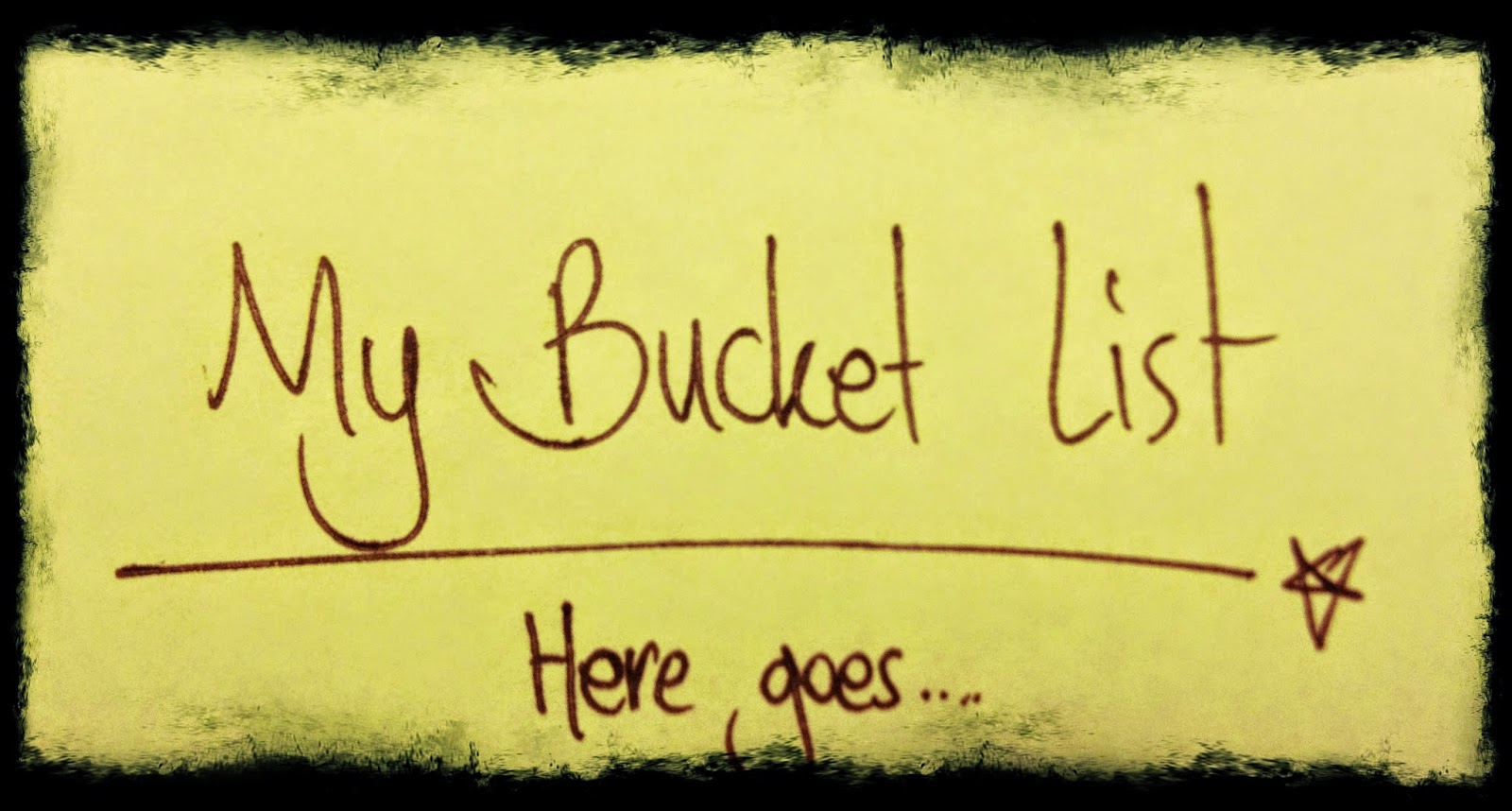 I LOVE January!  A fresh New Year....Means a fresh New Start!  As I have said in previous posts...I don't really do resolutions....I just feel they set me up for failure...and who wants that?!

Last week, I was watching The Biggest Loser...Rob (my least favorite contestant) met with Dolvet to rappel  down a waterfall cliff and threw his typical tantrum.  He was scared.  He was filled with excuses.

In THAT moment.  Rob became my favorite.  (I could do without the anger-infused crying though)  I related with him in a very personal way.  I totally got the fear.  The hesitation.

Today...I am at the healthiest weight that I have ever been.  Even my own doctor told me, that for a 40 year old mother of six...I was "perfect"...and that I should focus on "maintaining rather than losing"....

It's hard for me to wrap my head around the fact that I am not considered "FAT" anymore.  My mind ALWAYS goes to that-FAT-GIRL-who-needs-to-lose-AT-LEAST-100-pounds!  And in a lot of ways, my mind believes that I am still her.  As hard as I try to let that girl go....Parts of me cling to her...Because I am afraid to let her go.  Scared that if I do...I won't know who I am, without her.

It's such a hard and confusing battle.  I can't even begin to understand it.

I should be embracing the body I have worked so hard for...But instead, I use my fear, to stop me from doing things.

These are just my TOP 25....All are do-able if I WANT THEM TO HAPPEN.  I have to let the fear go.  I have to realize that, that 242 pound girl is someone I have to let go of.  Just like a past relationship....I have to learn and grow from that person...So that I can be a better ME NOW.

2015 WILL BE THE BEST THRIVING YEAR YET!